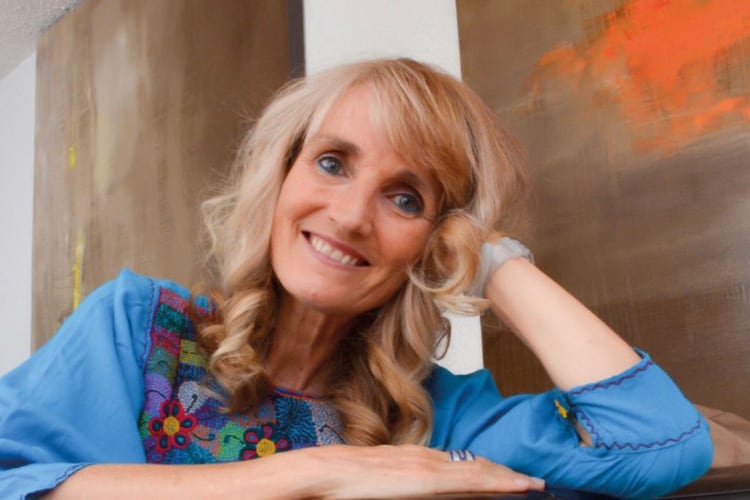 Andrei Ram-Om maintains the tradition of living the life of a Yogi, while living in the ordinary world. He has been ordained by Sri Dharma Mittra to continue passing the living Yoga practices and to share them with others worldwide.

From an early age Andrei had strong insights and visualizations, which make him realized of the non-physical aspects of reality, divinity and Nature’s spirit. Born in Holyoke, MA, he grew up in Colombia, South America, faithful to the indigenous traditions and their respectful harmony with Mother Nature. Then he studied Marine Biology, Dance and Anthropology.

After many years of intense self-yoga practice, Andrei moved from Colombia to New York City in 2003, following an insight call that it was revealed as soon as he met his Guru Sri Yogi Dharma Mittra.

His devoted dedication to serve his guru as full time karma yogi led him to become the senior teacher at Dharma Yoga Center for many years, having the honor to be the head yogi at Kailashananda Temple when Sri Dharma was out of town.

During this time he collaborated hand to hand with Sri Dharma Mittra and Ismrittee Devi to develop the “Life of a Yogi” 200 hr and 500hr Teacher Training programs, offered by the “Dharma Yoga” Center. From 2005 to 2010 he was the senior teacher at these programs.

He has also directed the Yoga-One teacher training programs in Barcelona during 2011 to 2013.

Since 2011 Andrei Ram began to offer the “Self-Realization Immersion Course”, as a way of honoring and give gratitude to his beloved Guru. This course is designed to integrate the yoga practices to everyone’s daily search for self-freedom, and to promote coalition of all yoga styles back to its universal nature: Union, Oness, Yoga.

Following such unifying dharma, he has had the chance to collaborate with other traditional lineages, through organizations such as: “The Art Of Living Foundation” of Shri Shri Ravi Shankar in Haiti, and The “Escuela de Auto-Realizacion” of Priest Cesar Davila, which offers the teachings of Paramahansa Yogananda in Ecuador.

Andrei Ram-Om, embodies the virtues of Yoga he has learned from his Guru; kindness, patience, humility, fortitude, humor, selfless service, ahimsa (non-harm), unconditional love, compassion and understanding for all.

He has gained worldwide recognition by his special talent to help practitioners to lose their fears and become steadfast Yogis in daily life. All teachings he imparts are established in classical traditions, which embrace all aspects of the science of Yoga, from the physical to the esoteric.

Most recently, Andrei’s main focus has been to adjust the ancient teachings of Yoga to the current world and its challenges. Regardless if One embraces Yoga tradition as the chosen path or the simple desire to discover the true Self and the essential nourishment of Mother Nature.  Andrei Ram is committed to dissipate non-sense spirituality, to awake urban humanity from the blinded materialism and to assist the Soul to bring back the natural joy of daily living. His work supports the growth of true human consciousness as integral part of Mother Nature and never again against Her.

With angry determination and unweaving persistence, he stands up daily to become an embodiment of dharma (righteous duty, that which upholds and supports). For the sake of global Supreme Self Realization and Ultimate Liberation for all living beings. 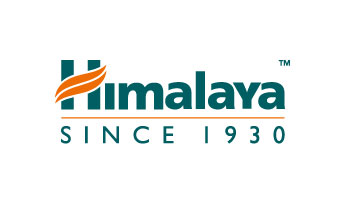 CHANGES: The schedules and teachers may suffer slight variations due to causes beyond the control of the organization. Any change in the calendar, schedules or assisting teachers will be communicated to the attendees beforehand. In this case, the alternative offered will guarantee the same level of quality.

MINIMUM REGISTRATION: The organization reserves the possibility of canceling the event in case of not reaching the minimum number of registered participants. In such cases the attendee will be entitled a refund of the amount paid.

PHYSICAL AND HEALTH CONDITIONS: The assistant states, and assumes under his/her sole responsibility, that his/her physical and health conditions are suitable for carrying out the physical and/or sporting activities foreseen in the event and, in particular, for the practice of yoga, accepting that participation in the event is not a guarantee of any result in relation to the practice of such.

INFORMATION ON THE HANDLING OF YOUR PERSONAL DATA

TREATMENT OF YOUR PERSONAL DATA: We inform you that the personal data that you provide to us as a result of your registration and participation in the event will be treated by ART REVOLUTION TIME, S.L., with CIF B-65221343 and address in Ricardo Villa 2, 08017 Barcelona (hereinafter, “the Organizer” or “ART” indistinctly) and by PLUS IOGA, S.L., with CIF B-6522134 and address at calle Industria, 90-92, entlo. of Barcelona (hereinafter, YogaOne) who act as co-responsible for the treatment. The purpose of the processing of your data is to manage your participation in the event as registered, as well as, if you authorize this by marking the box enabled for this purpose, to send you communications related to YogaOne yoga centers, as well as information regarding events, training, workshops and other activities related to the practice of yoga. The legal basis for the treatment of your data is in compliance with the contractual relationship derived from your registration in the event, as well as, where appropriate, your consent to send commercial communications if you have ticked the box enabled for this purpose. The data will be kept for the period necessary for the fulfillment of the contractual relationship, without prejudice to the fact that they may be blocked for longer periods for those periods in which legal liabilities may arise. With regard to the sending of commercial communications, they will be kept as long as you do not request to be unsubscribed. Your data will be transferred to third parties that provide services related to the event, which are known as treatment managers, as well as, where appropriate, to the insurer contracted to cover the attendees, to banks for payment management and responsible for the control of access to the event, among others. No international data transfers are intended. Interested parties may exercise their rights of access, rectification, deletion, portability and limitation and opposition to treatment, by writing to the address of ART or YogaOne indistinctly, indicated in the heading of this section. You can also direct your claim to the Control Authority (Spanish Agency for Data Protection www.agpd.es). You can contact the delegate of data protection of DiR: dadespersonals@dir.cat for any additional questions.

IMAGE RIGHTS: The attendee acknowledges, consents and expressly authorizes the organizer of the event and YogaOne to obtain, publish, exploit and transfer, totally or partially, all rights of image, voice and other rights of intellectual property of the assistant, captured during their participation and attendance at the event, in one or more photographic sessions or filming by the organization’s teams authorized for that purpose, in any medium or media that the organization determines, including for commercial, advertising or similar purposes, and this without limitation of acts of communication, for an unlimited period of time, also authorizing the adaptation, reproduction, distribution, public communication or transformation of the afore mentioned rights, all for free, waiving any kind of compensation.

This website uses its own and third-party cookies to allow the user to browse and analyze their behavior anonymously. You can accept cookies by pressing the 'Accept' button or configure or reject their use through the Settings Panel. More information.
SETTINGS ACCEPT
Cookies

Analytical cookies are used to understand how visitors interact with the website. These cookies help provide information on metrics the number of visitors, bounce rate, traffic source, etc.

Any cookies that may not be particularly necessary for the website to function and is used specifically to collect user personal data via analytics, ads, other embedded contents are termed as non-necessary cookies. It is mandatory to procure user consent prior to running these cookies on your website.